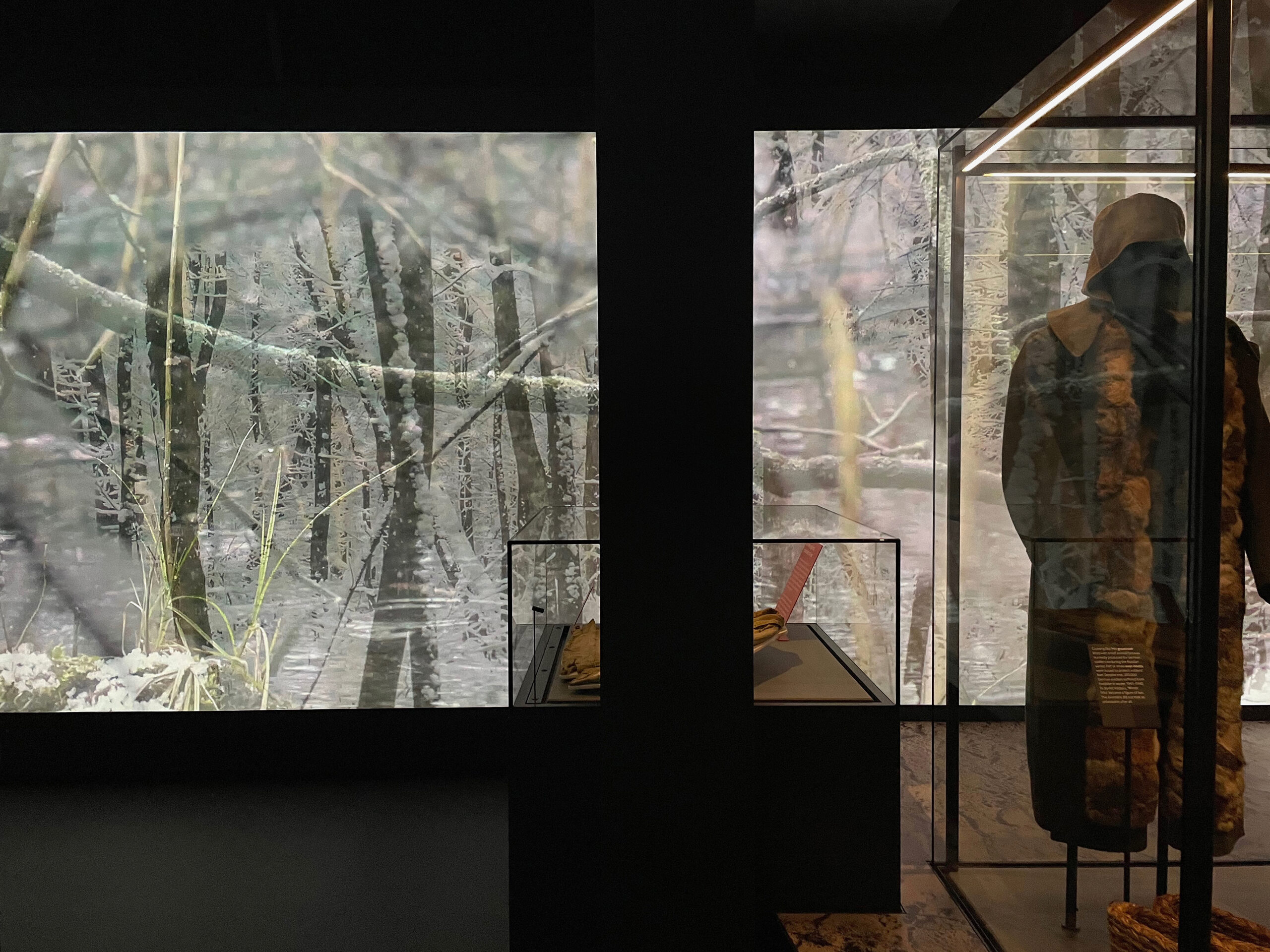 We are so honoured to have worked with the Imperial War Museum London across seven galleries delivering AV software for a modern, artful, accessible interpretation of the Second World War.

The new Second World War Galleries at the Imperial War Museum London were six years in the making, with AY-PE working with the museum, RAA exhibition design and project collaborators for two of those years. The galleries along with the new Holocaust Galleries, opened on 20 October 2021 to great reviews.

In particular, AY-PE’s work was highlighted by The Telegraph which said:

“The audiovisual screens spread throughout the gallery are enormously effective. The highlight is the one of the Battle of the Atlantic, where the interweaving of specially shot footage of the sea with archive of the period is so artistically done that it could almost be on show at Tate Modern.”

Blooloop attractions magazine has covered our work in more depth. You can read the article here: