The Silverstone Experience is officially open 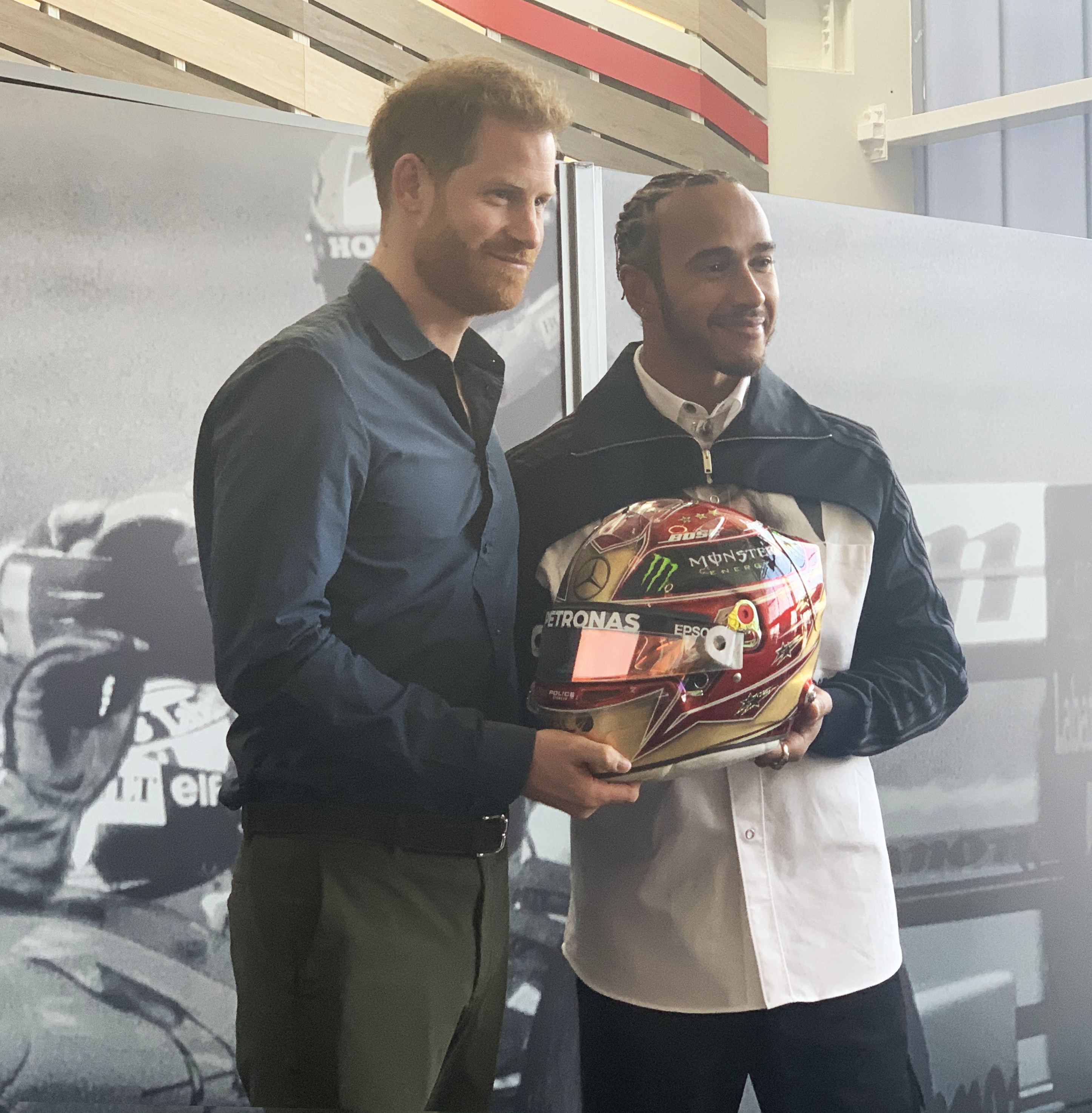 On opening day, the Experience including our AV designs was enjoyed by Harry, Lewis, Damon Hill, the Chair of the National Lottery Heritage Fund – Rene Olivieri (the NLHF having given £9.1m in support), Angela Leadsom MP, Sally Reynolds CEO of TSE and many more. The group included local school children – there to signify the inspirational Science, Technology, Engineering and Mathematics agendas which the attraction also encapsulates.

The school children shared with Harry and Lewis the knowledge that they’d learnt in the ‘Tech Lab’ part of the Experience – where a variety of AY-PE’s digital and Aivaf’s manual interactives explain the components and principles which sit behind motoring engineering.

Lewis commented on an AY-PE touchscreen digital interactive which explains motorbike suspension, saying “one young girl knew more from a half hour in front of the simulation than me!”. Somehow we can’t believe that this is true but we’re delighted about the impact which the designs are having.

The Silverstone Experience Opening was one of Harry’s final Royal duties and we at AY-PE were honoured to be a part of his swan song and of being a part of, as Harry said, “putting the marker down for what British motor racing means to the world”. 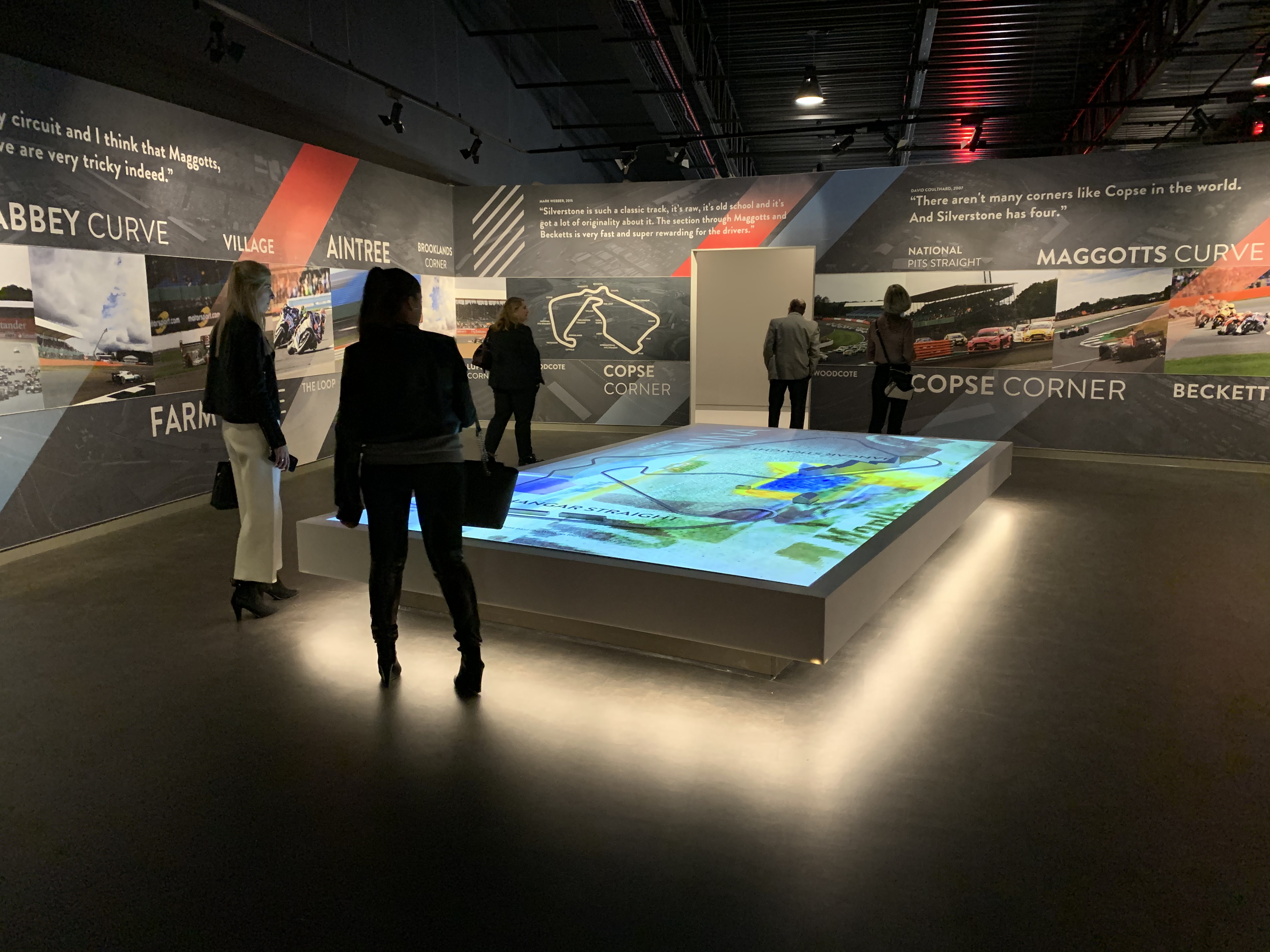 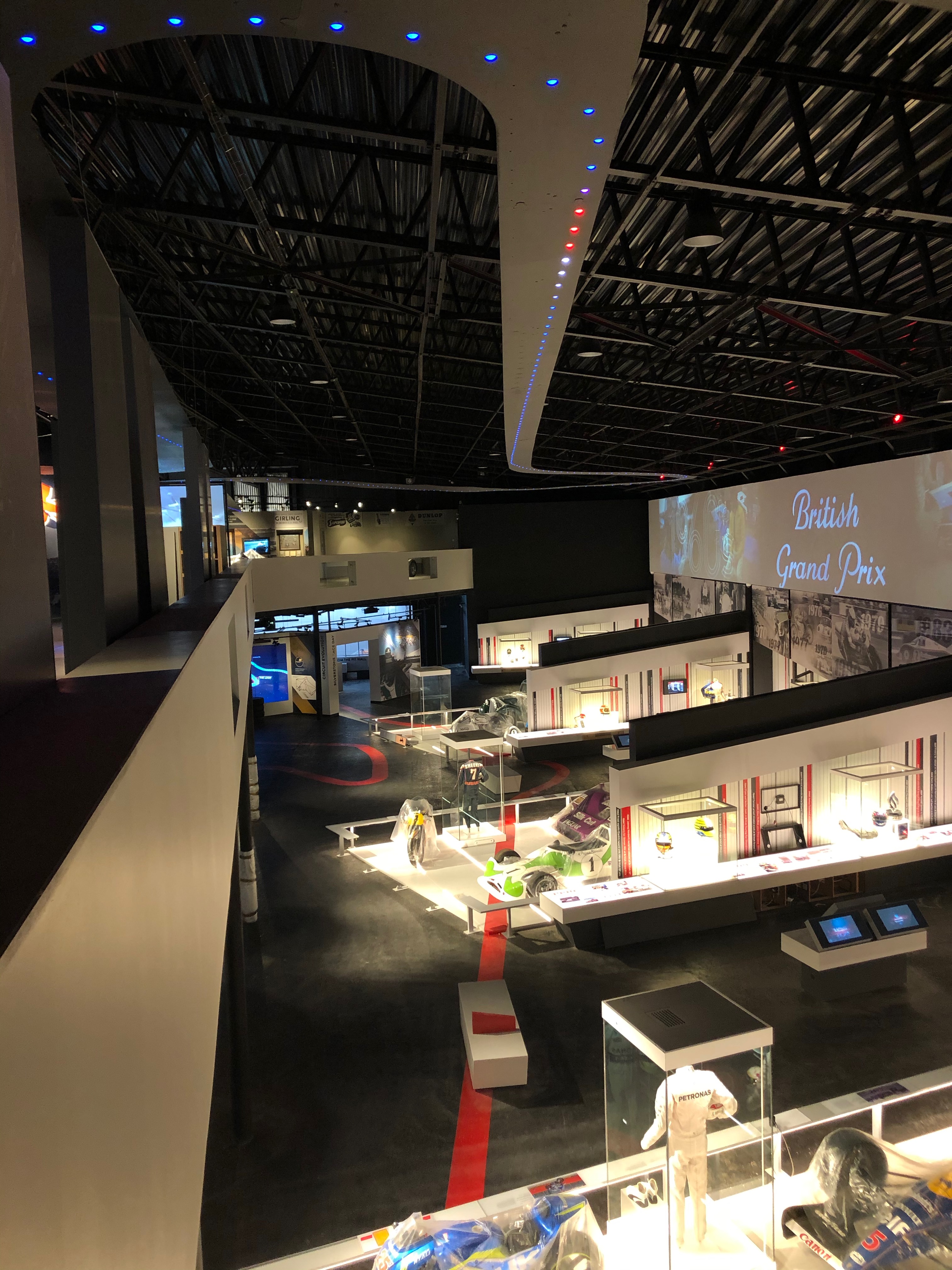